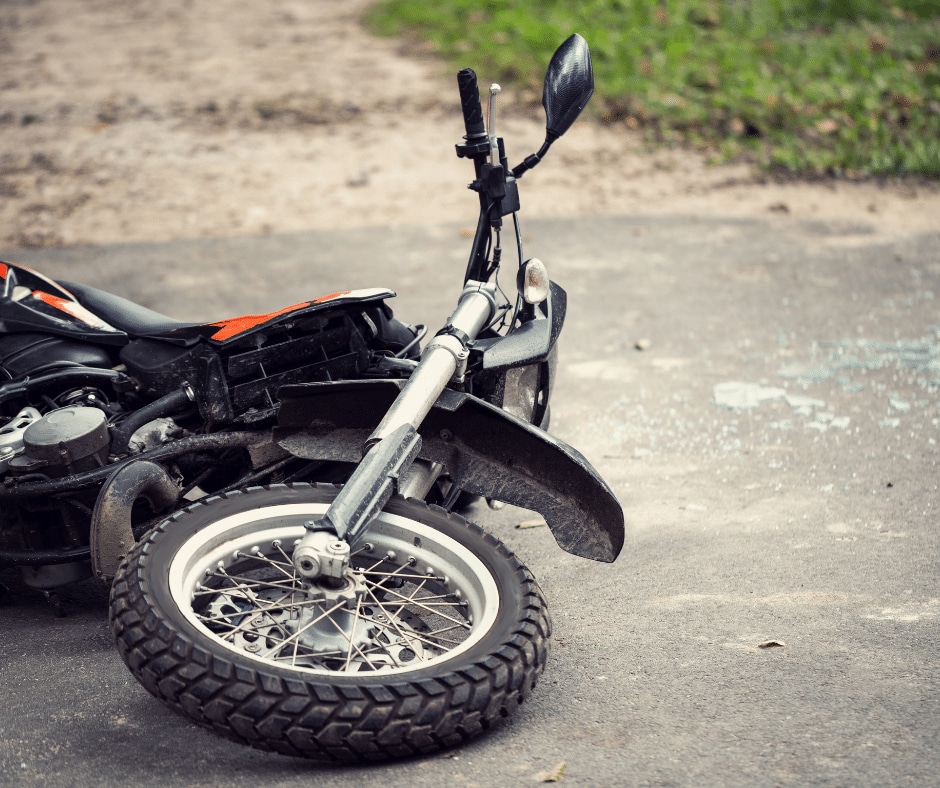 For most motorcycle enthusiasts, their bike is their prized possession. No matter how hard we try, though, sometimes things happen, we end up in an accident, break down, the battery dies, or some other unfortunate event happens while we’re out on the open road. Knowing how essential motorcycles are to their owners, it’s also crucial to have someone professional and trustworthy to call when you need a tow for your motorcycle. Not every tow truck driver knows what to do when it comes to transporting every type of vehicle, and you don’t want to put your bike in the hands of someone who doesn’t know what they’re doing or doesn’t have the right equipment to do it tow it properly.

Delray Beach 24/7 Towing offers specialized service specifically designed for towing motorcycles correctly and without causing further damage to them so that all you have to worry about is telling our driver where to go with your bike.

Why Motorcycle Towing is Different From a Regular Tow

Most people know how a tow truck works and that they are used to towing vehicles after an accident or from the roadside and for other reasons. You may not know that towing a car, truck, or SUV is entirely different from towing a motorcycle in both the way it is towed and the equipment used.

Much like there are different requirements for towing large vehicles like 18 wheelers, the needs for a motorcycle are special in order to tow them without damaging the vehicle or causing them to come loose in transit. Part of the issue is that single-wheeled vehicles are more difficult to secure and keep stable while being pulled because of the forces acting on the vehicle. Additionally, trying to support the bike by attaching to the frame while it is being pulled is dangerous and can end up bending the frame of the bike or causing other problems. Our tow truck drivers will explain the process and how they are going to tow your bike so that you can rest assured that the process is done right.

There are three main ways that a motorcycle can be towed safely and without risk of damage: Towing via a flatbed trailer, a two-wheel tow dolly, or a bike cradle. Trying to use a regular tow bar is unsafe because the bike is not secured properly, and using a chain and hook system can damage the frame of the bike, so always make sure that the towing company has the right equipment before they ever attempt to tow your motorcycle. Delray Beach 24/7 Towing has you covered with the right equipment and expertise to tow it safely every time.

Flatbed Towing – This is a common way that tow truck drivers and individuals use to transport a motorcycle. Simply roll the bike on the trailer and then fasten it down using straps on each side. The bike remains stable, and the trailer provides support while the straps prevent the bike from tipping or rolling off.

The flatbed trailer is then pulled behind the tow truck, so there’s no worry about securing the bike individually to the tow truck and it coming loose or becoming damaged during transit.

Two Wheel Towing – Another safe method of towing a motorcycle involves loading the bike onto a two-wheeled dolly device that supports the bike while it is being towed. Essentially the dolly is a system comprised of two wheels connected to an axle and a frame with a ramp to load the bike onto. The dolly acts as an extension of the tow truck so that it drives like a regular two-wheeled vehicle.

Towing Cradles – Very similar to a trailer, a towing cradle attaches to the back of a vehicle or tow truck and acts as a lift and support system for the bike, holding it up and in place while it is being transported. This is typically a method used by individuals when transporting their bikes but is effective if the bike needs to be towed by a tow truck driver as well.

Now that you know the difference between towing a motorcycle versus a car, you can know what to look for when you hire a tow truck for your precious motorcycle. If you find yourself in need of a motorcycle tow, give us a call at Delray Beach 24/7 Towing today!